What is so special about the kill tournaments?

One of the many special requirements of Henry Bodnik's Kill tournament is that only longbows and recurve bows are allowed. The Kill Tournament is definitely an event for traditional archers only.

The Kill Torunament is set up to recreate actual bowhunting situations and scenes. When hunting with traditional bows, shots farther than a distance of 20 meters should not be taken. So, to keep it life-like and exciting, another special feature of Henry Bodnik's kill tournament is that all distances of the 3D animals are set up in realistic settings within normal bowhunting distances.

Henry Bodnik's unique archery tournament is known everywhere as the, "Bodnik Kill Tournament." This legendary tournament has its origins in the beginnings of our great sport, when this type of archery was used almost exclusively as a training for bow hunting. Henry Bodnik has been organizing and putting on this kill tournament for more than 10 years successfully inspiring instinctive archers around the world. The kill tournament is now being held in 6 different countries.

One of the many special requirements of Henry Bodnik's Kill tournament is that only longbows and recurve bows are allowed. The Kill Tournament is definitely an event for traditional archers only.

The origin of the name Kill tournament by Henry Bodnik lies in the simple fact that only arrows that hit in the kill zone of the 3D animal targets score any points! Hits outside this zone result in points being taken away from your score. Henry's Kill Tournaments are very popular because they are so fun! Be sure to sign up for one soon.

Henry Bodnik takes care to make sure all the shots at the 3D targets are set up to be very close. The maximum shooting distance in this tournament is 28 meters. It may happen that you have to shoot at a 3D target of a deer from just 12 meters or you might find a 3D otter in a hollow half log hidden at 3 meters. But don't let that fool you! Don't take these shots lightly or you might miss! Henry Bodnik personally creates each of these shooting situations. The individual shots reflect his many years of experience from putting on these tournaments, from his many bow hunting experiences, and his time spent in the wilderness of the North American continent. Be warned! It is rare to find a comfortable shooting position at the various target locations. You will find assorted and alternating shots like; steep shot angles, shots from a kneeling position, small shot windows and shots which must be placed precisely through a narrow alley between two trees. The challenge with these shot positions is never in the actual distance! The aim here is to shoot your arrows precisely at short, but challenging distances.

Otherwise you will lose points!!

After all, the philosophy of this tournament is that it is training for actual bow hunting training! Except that rubber 3D animal targets are the prey!

After two exciting days of tournaments with very special class divisions and rankings, which were developed by Henry Bodnik especially for traditional instinctive archery, the kill tournament comes to a close with a great finale! Here the winners of the individual bow classes compete against each other in an exciting final competition to determine who the overall tournament winner will be. There is prize money for the best 3 shooters to be won in the finale, which is sponsored by Bearpaw Products. And as the final highlight, each of the tournament participants has the chance to win valuable prizes in the extensive raffle provided by different sponsors. Also, at every Kill Tournament, a special Bodnik bow is donated as a very special prize. The entire raffle is sponsored by Bodnik Bows, Bearpaw Products and LongLife 3D Animal Targets, as that is their way of saying thank you to all their loyal customers and fans. 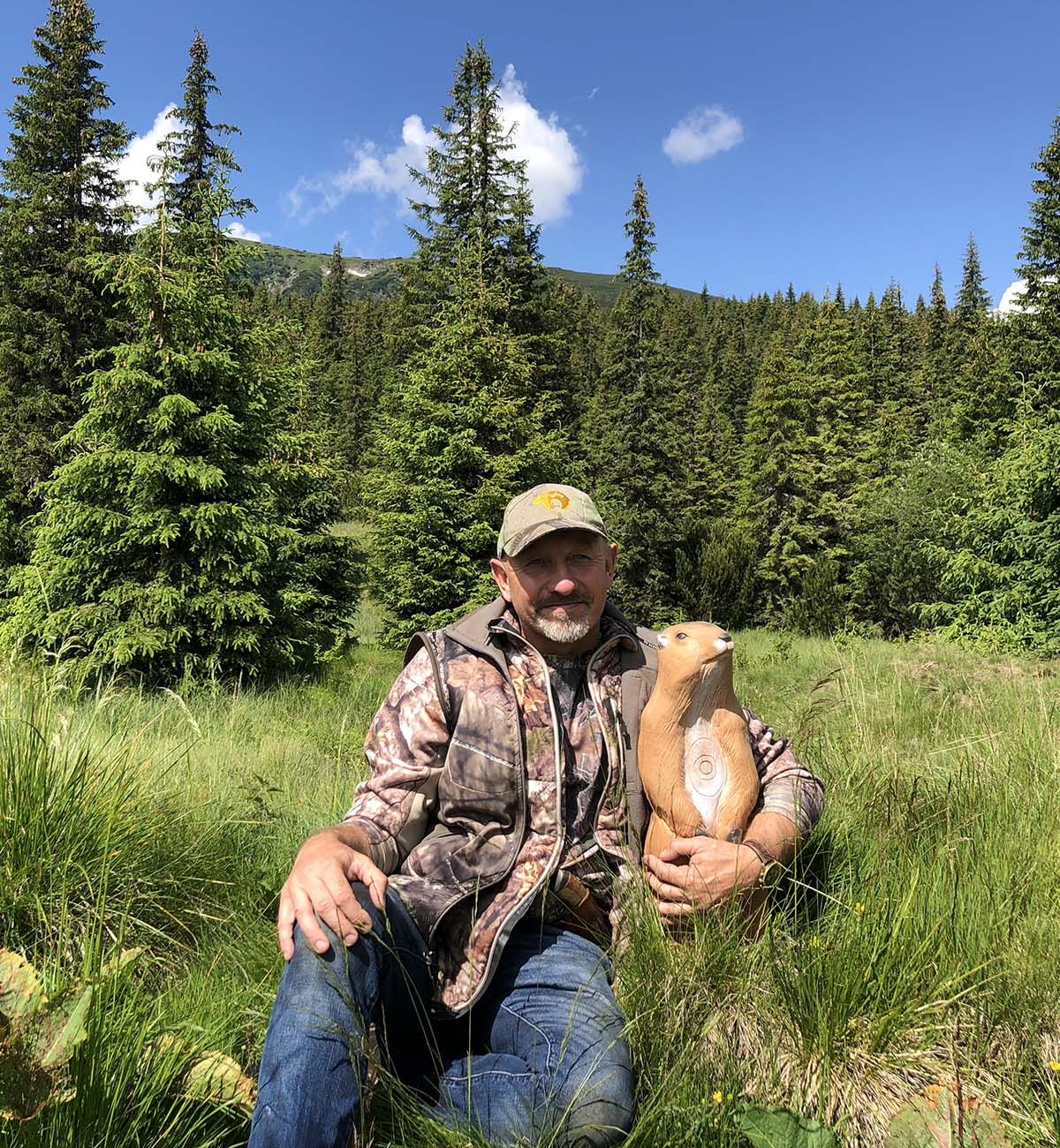 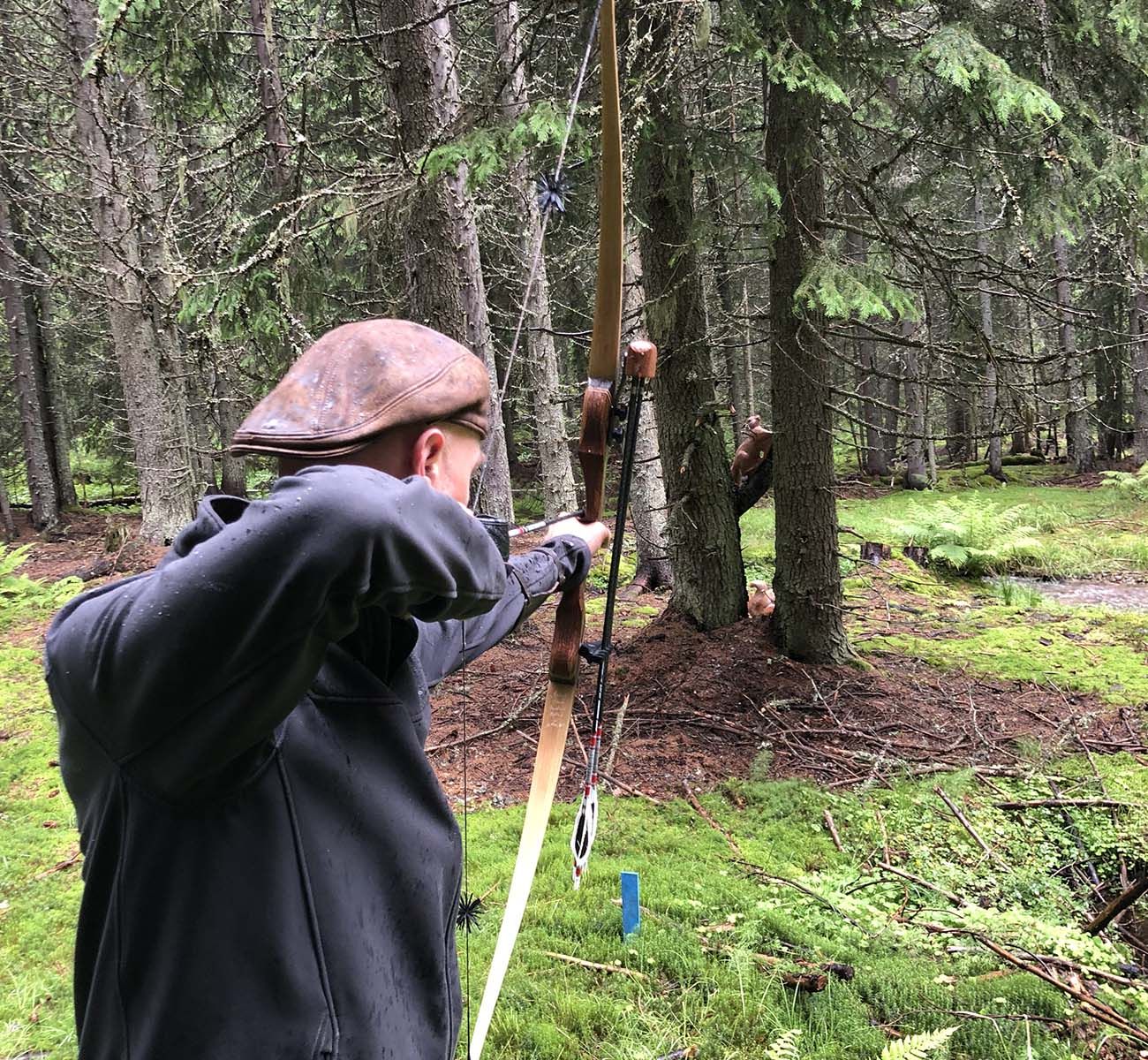 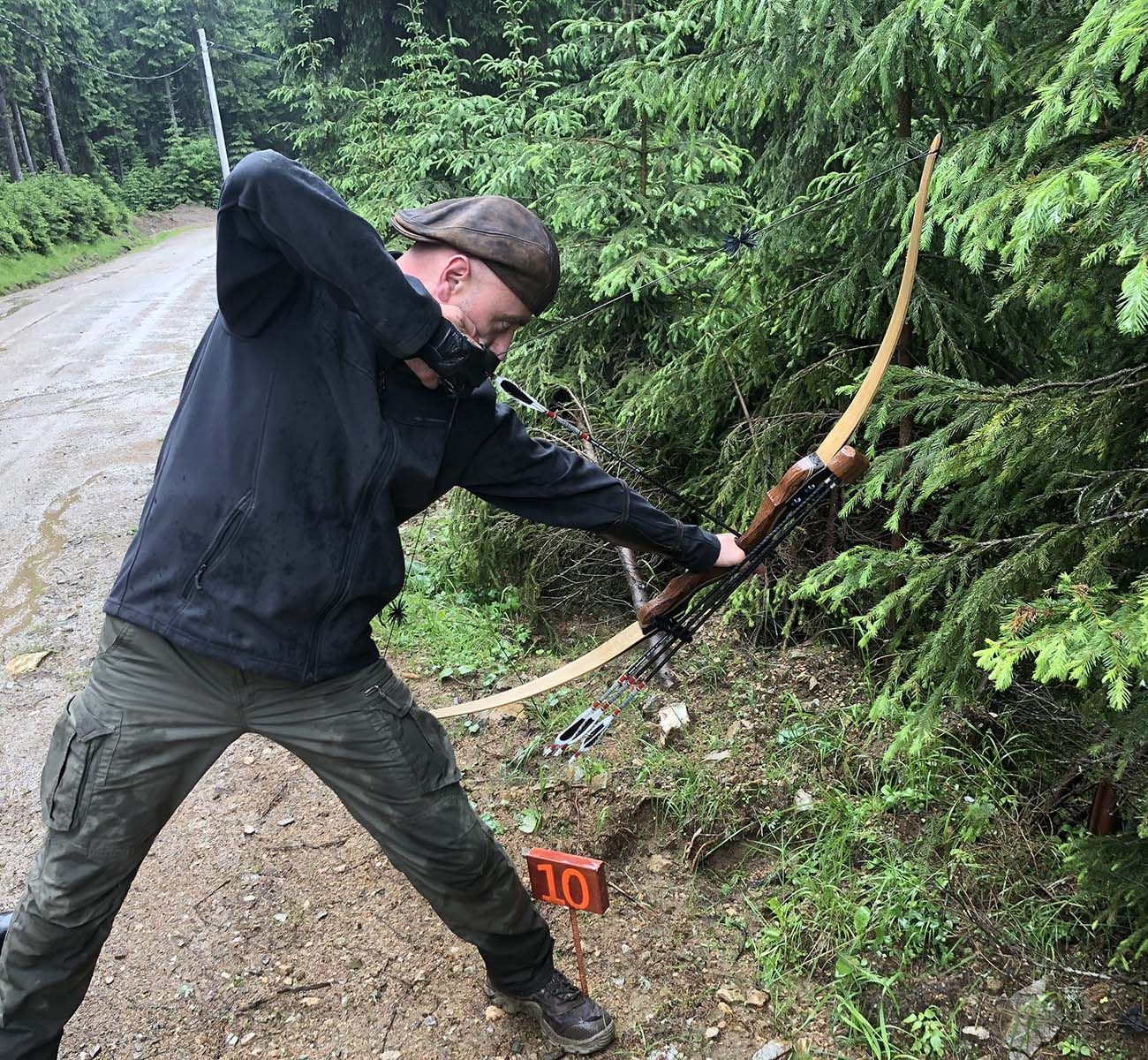 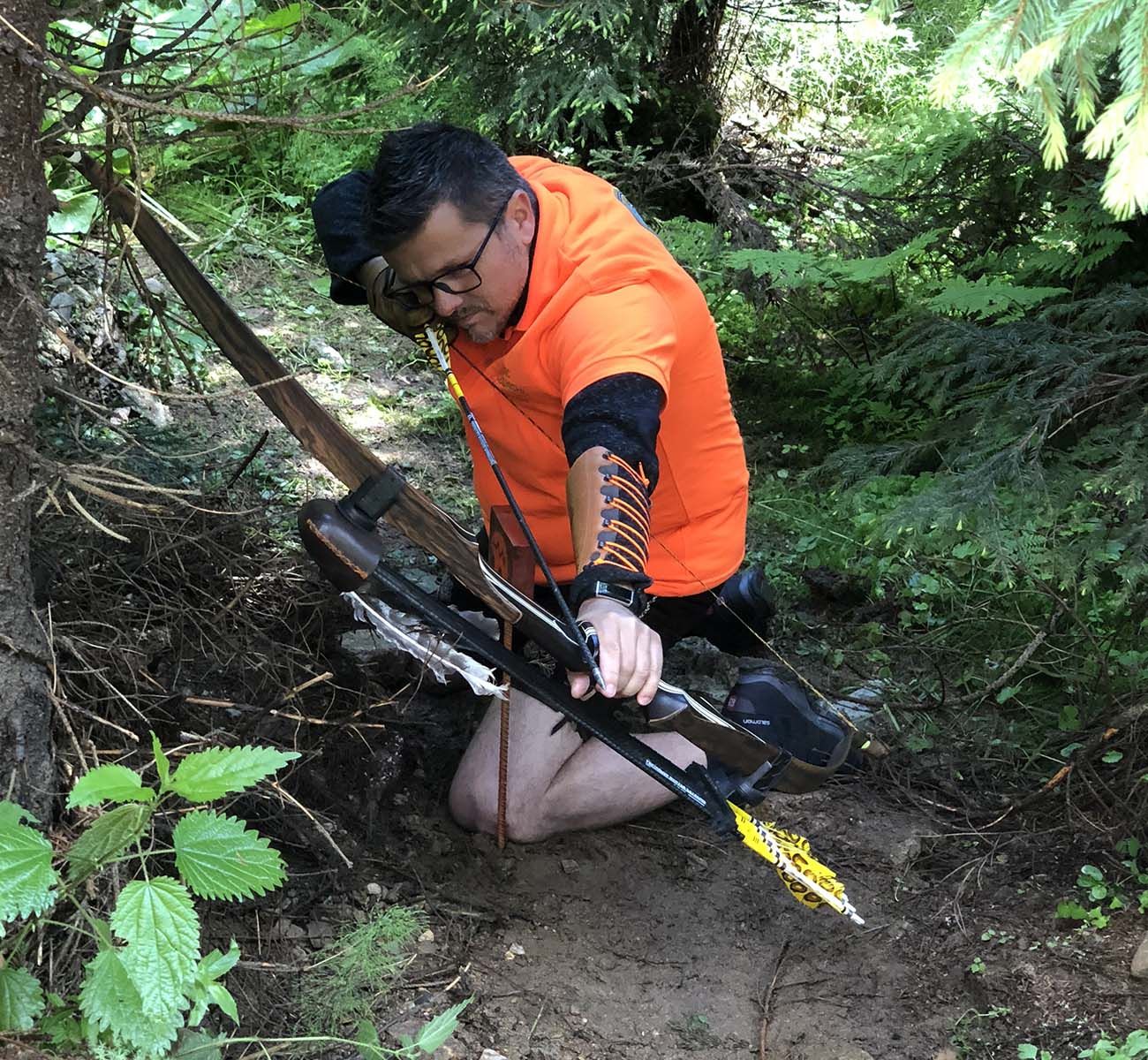 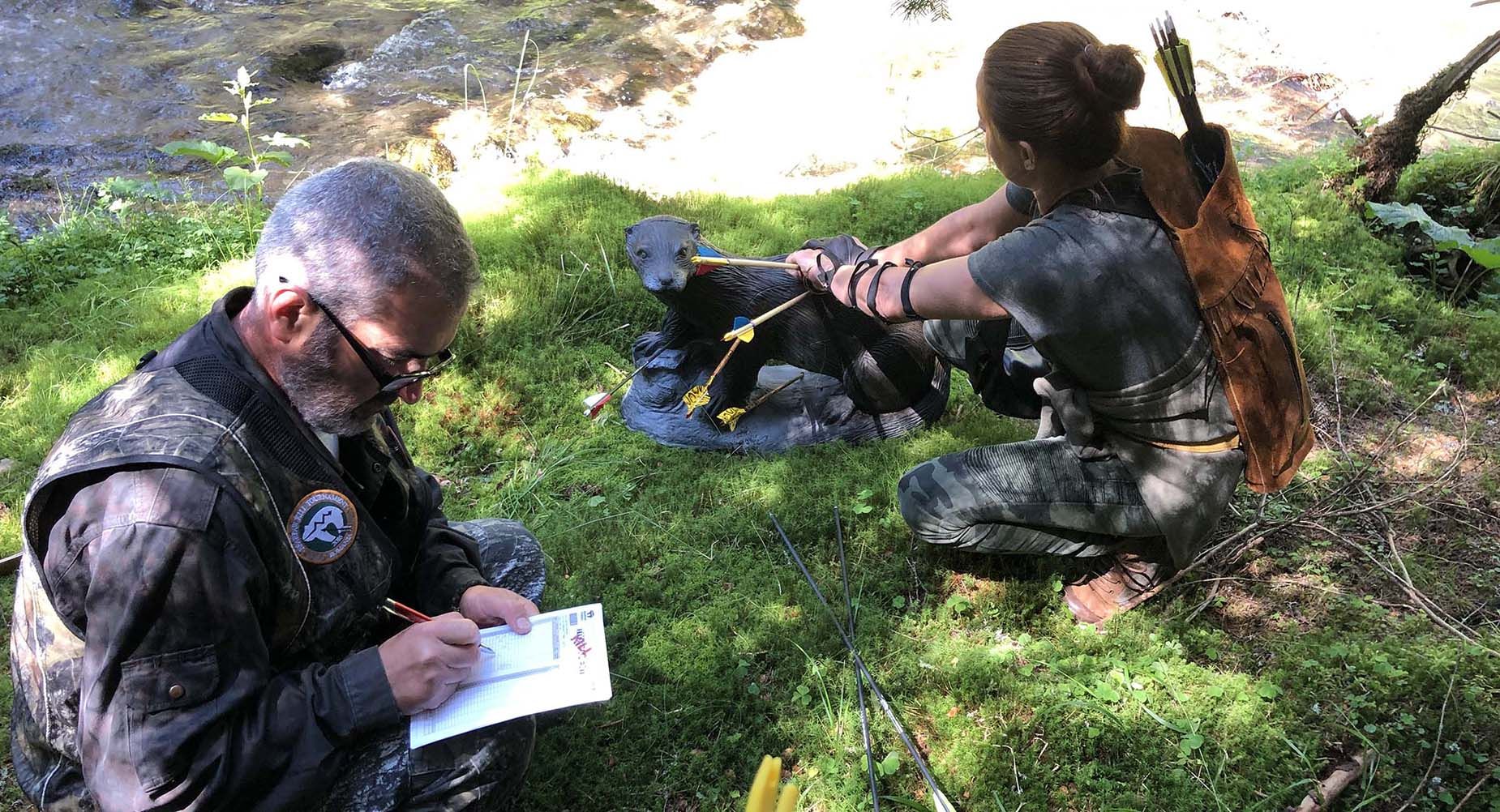 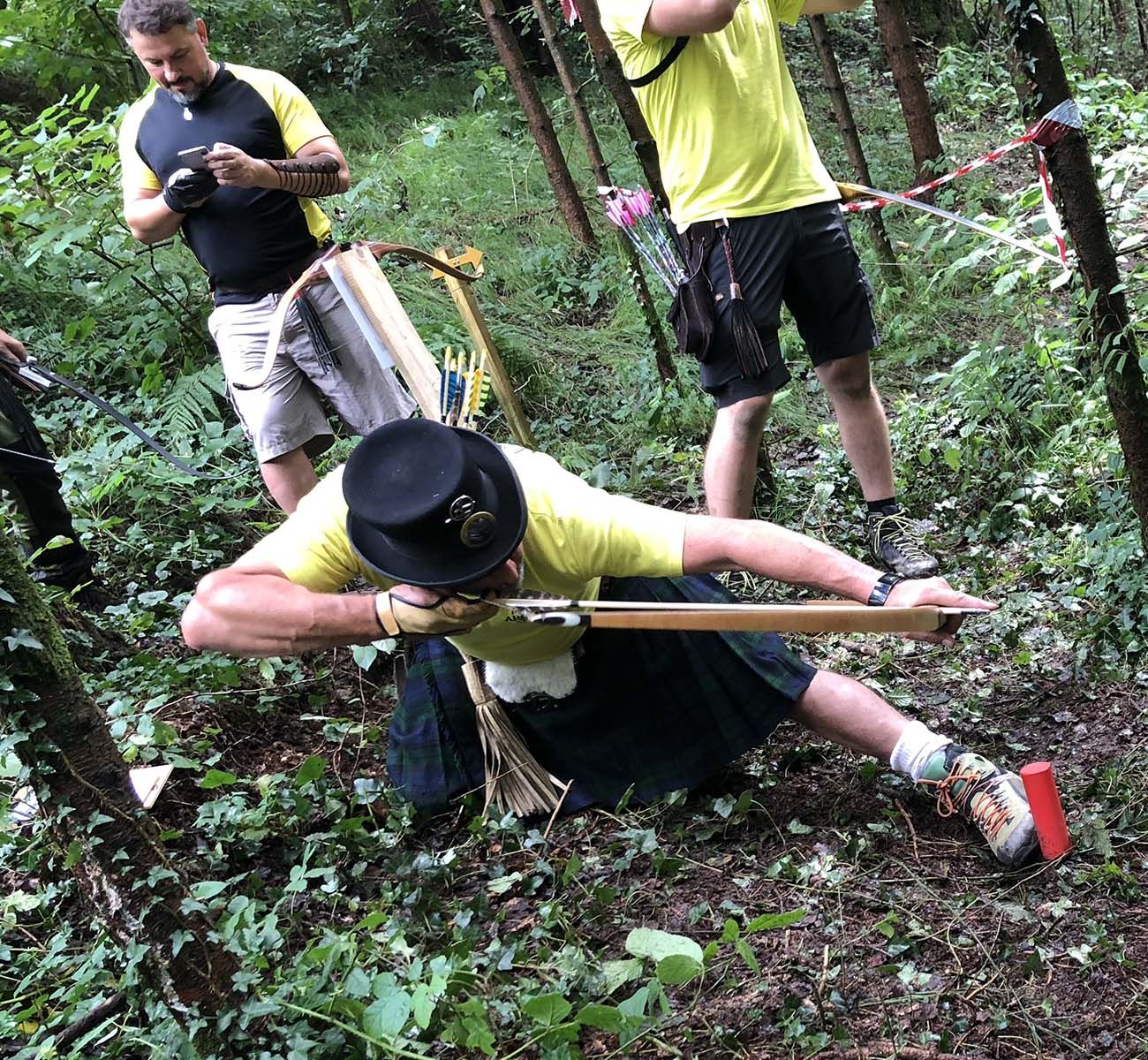 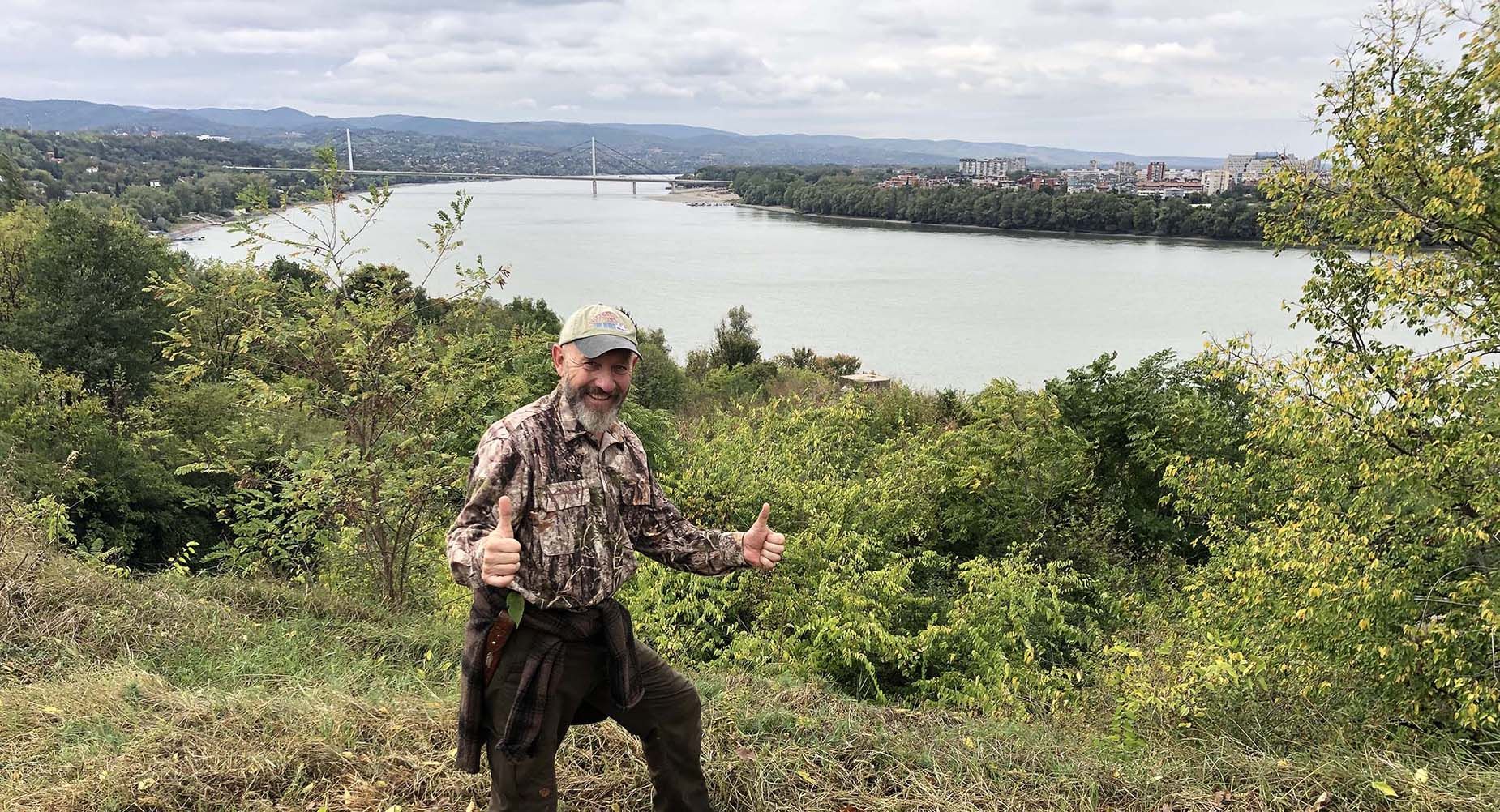 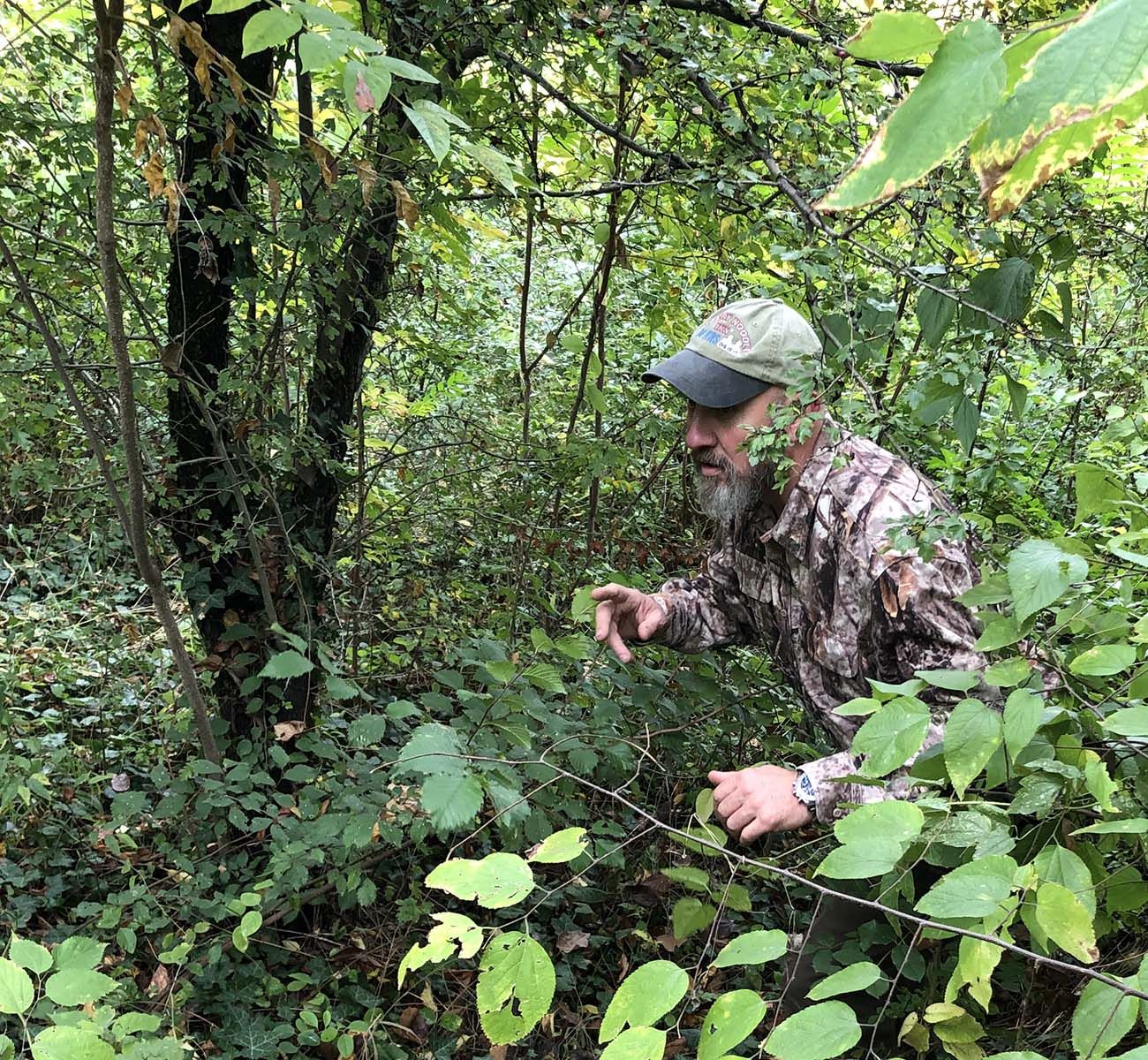 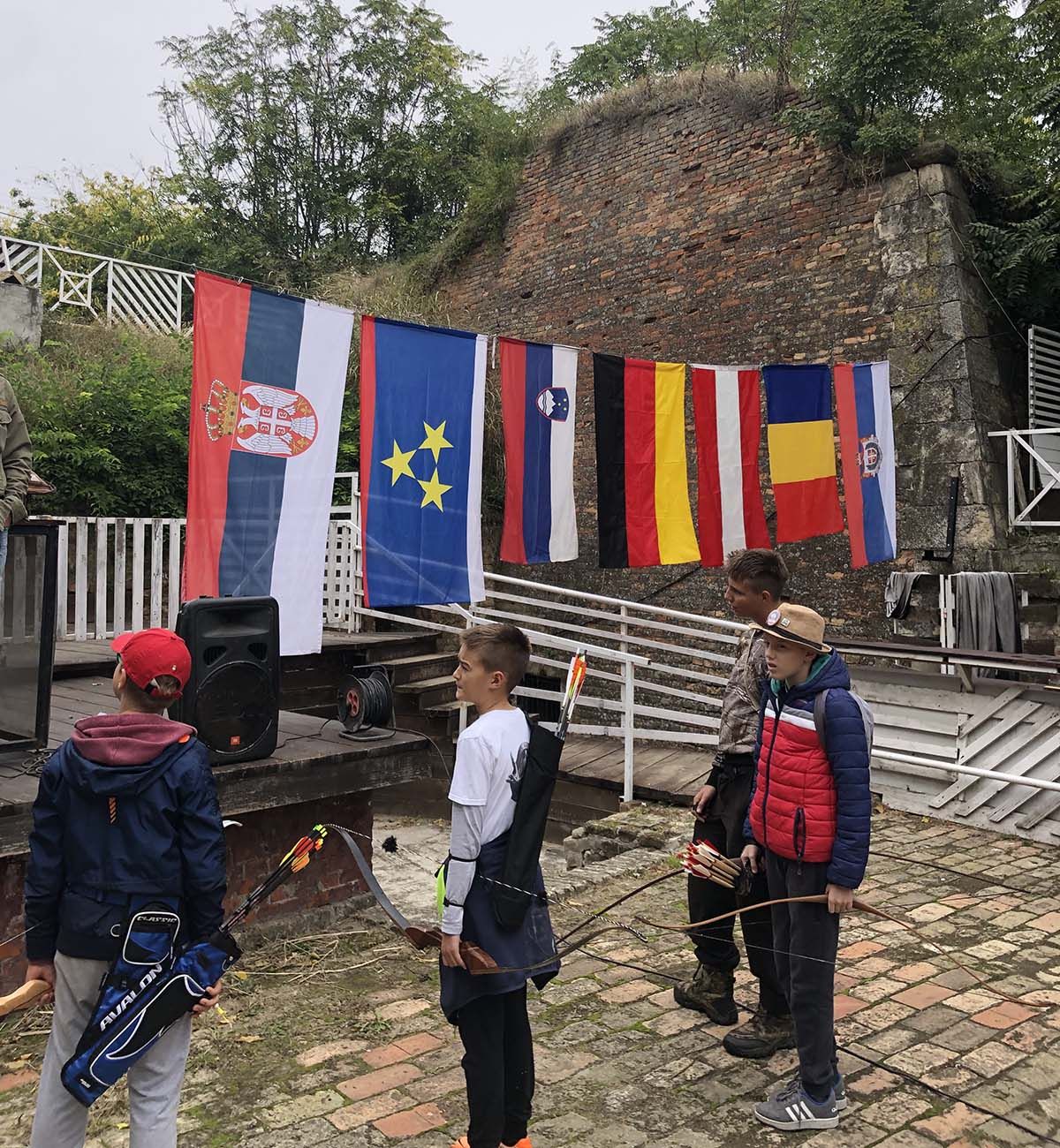 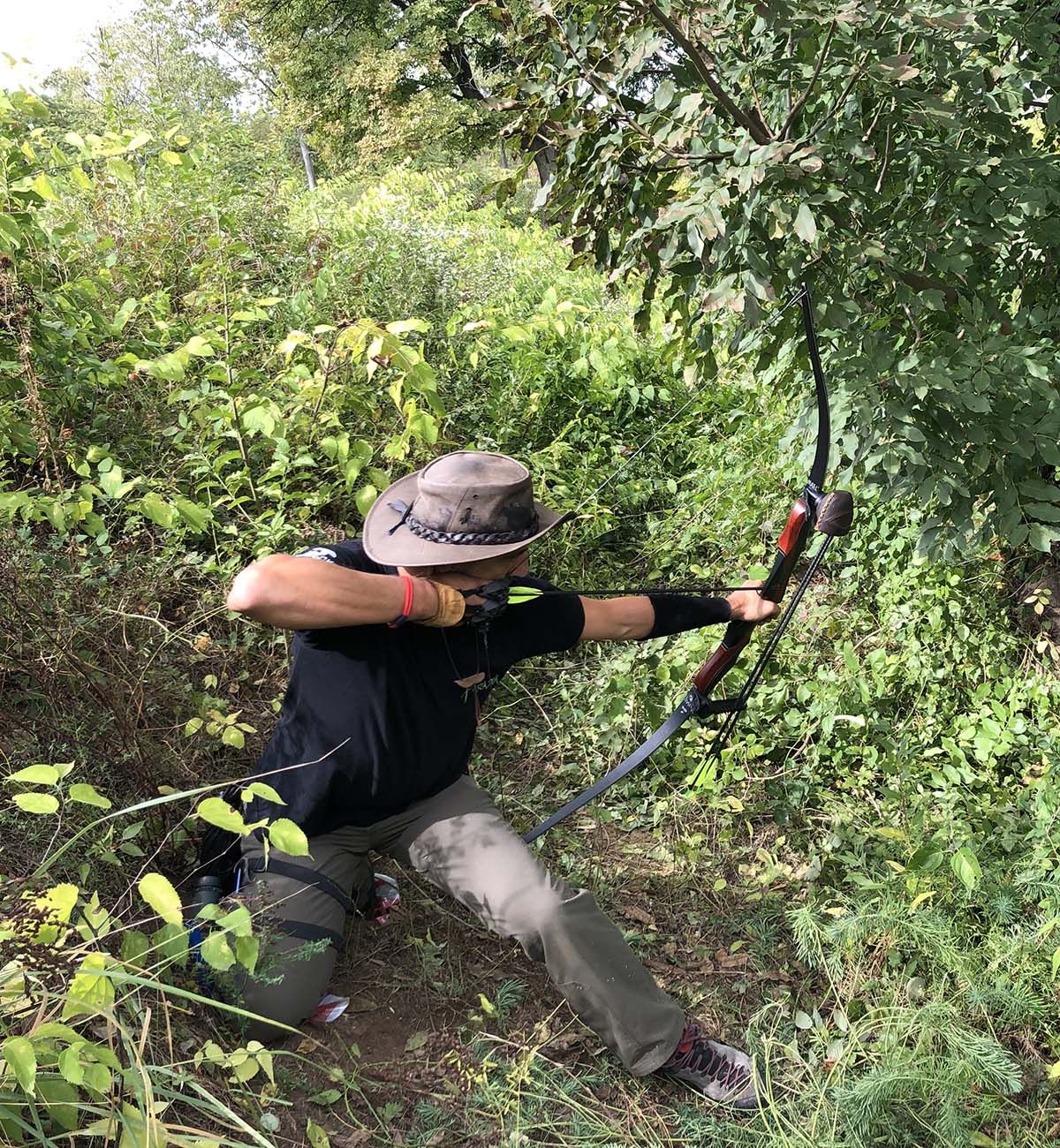 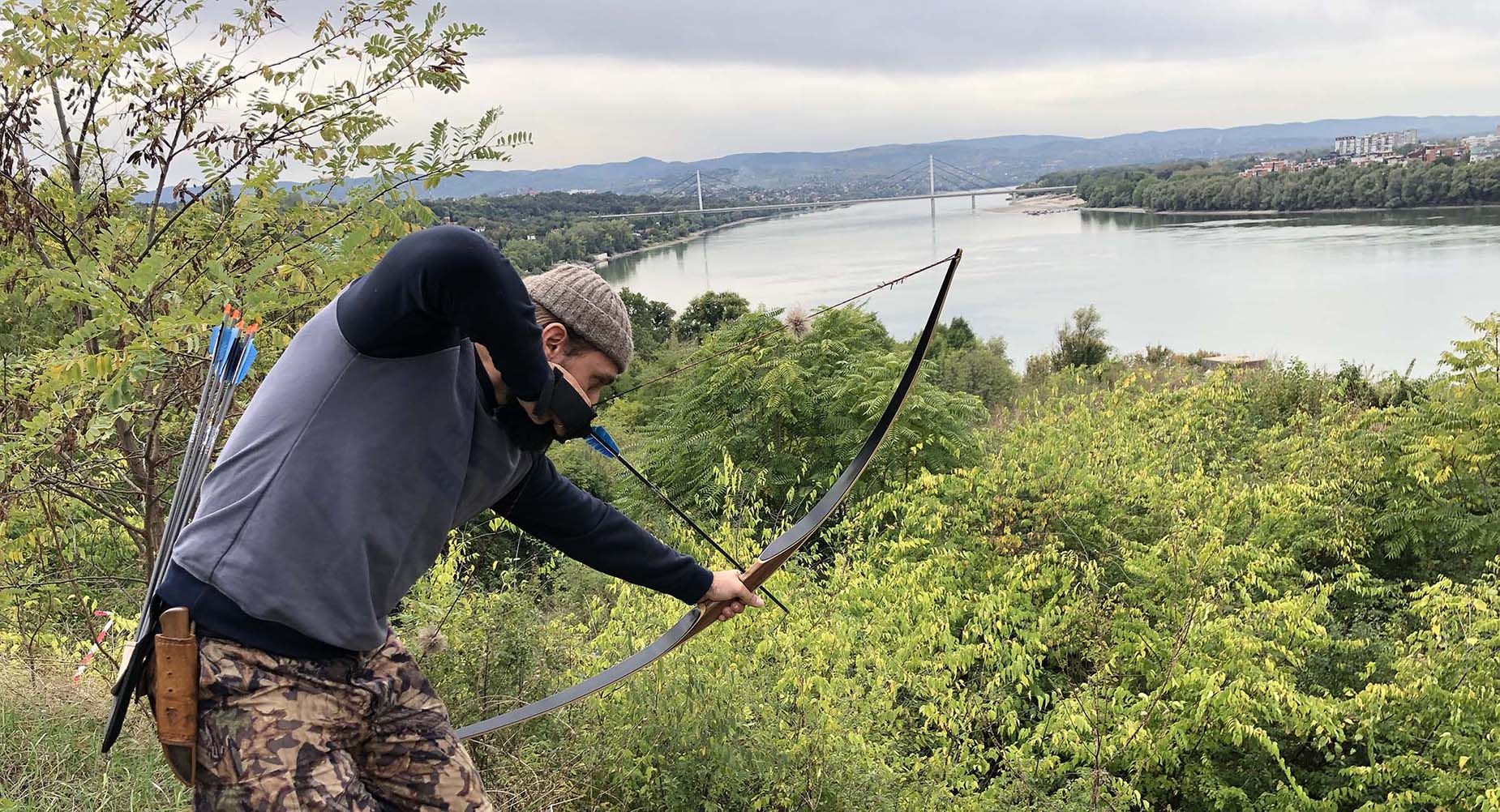 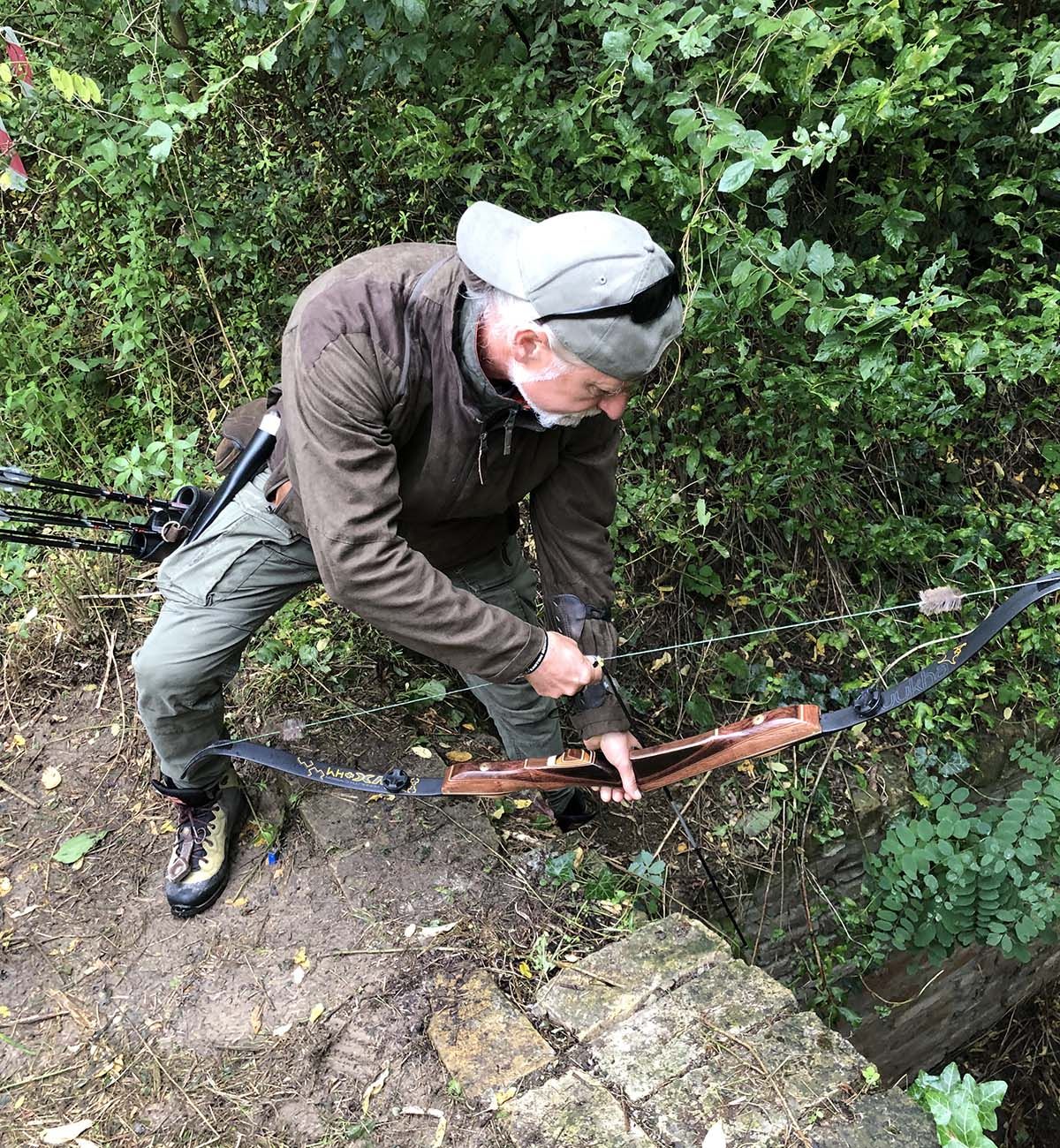 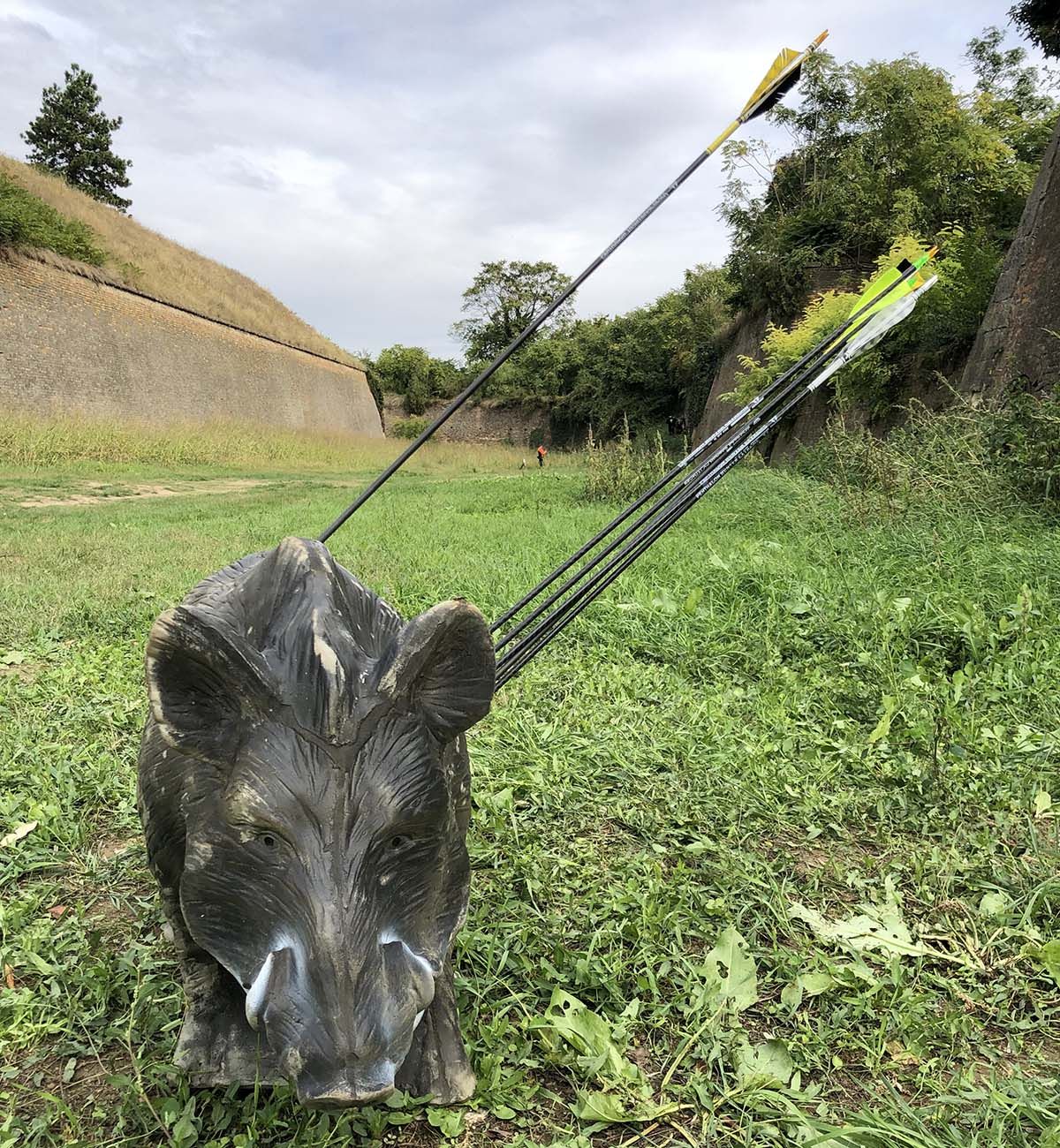 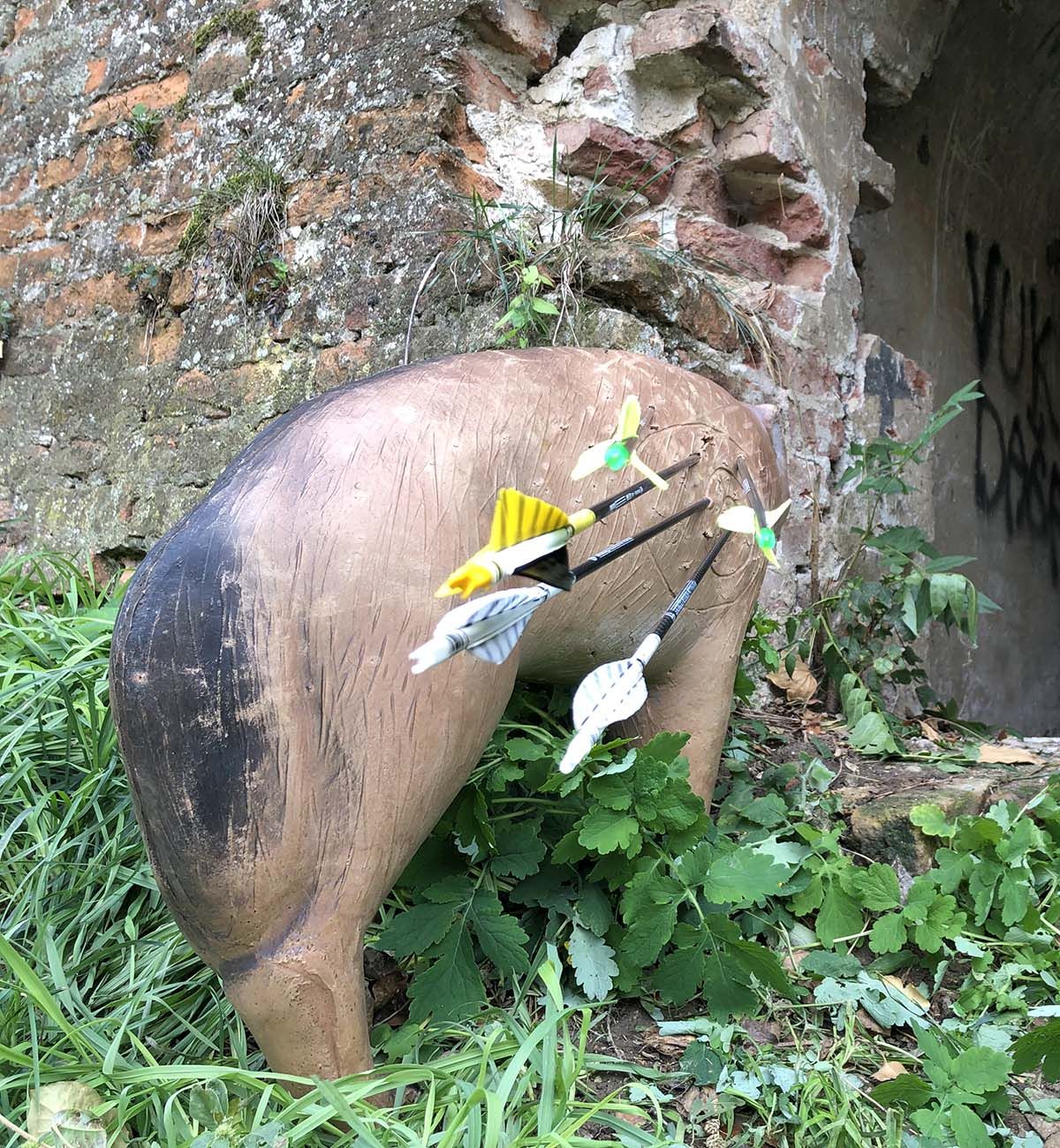 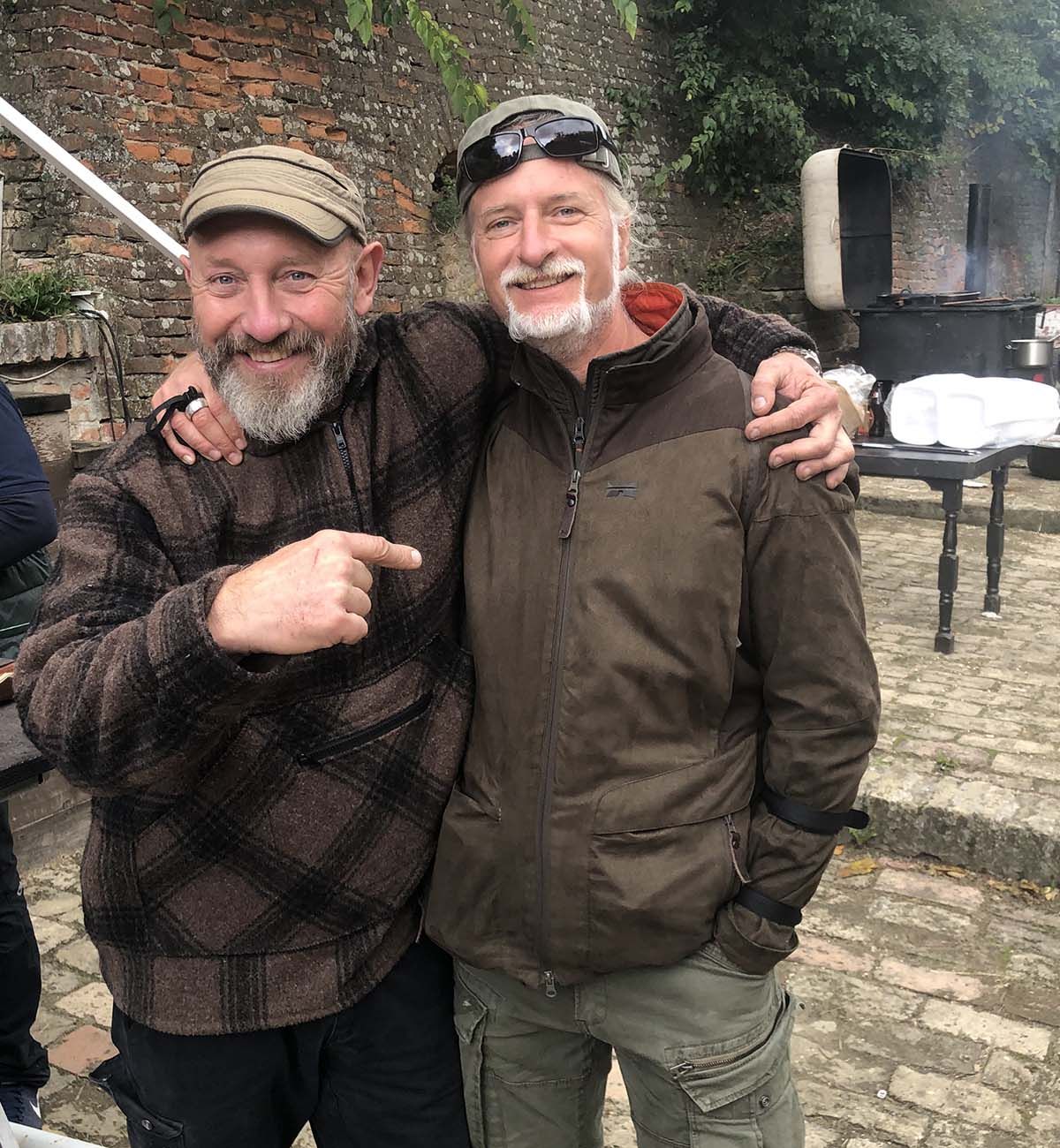 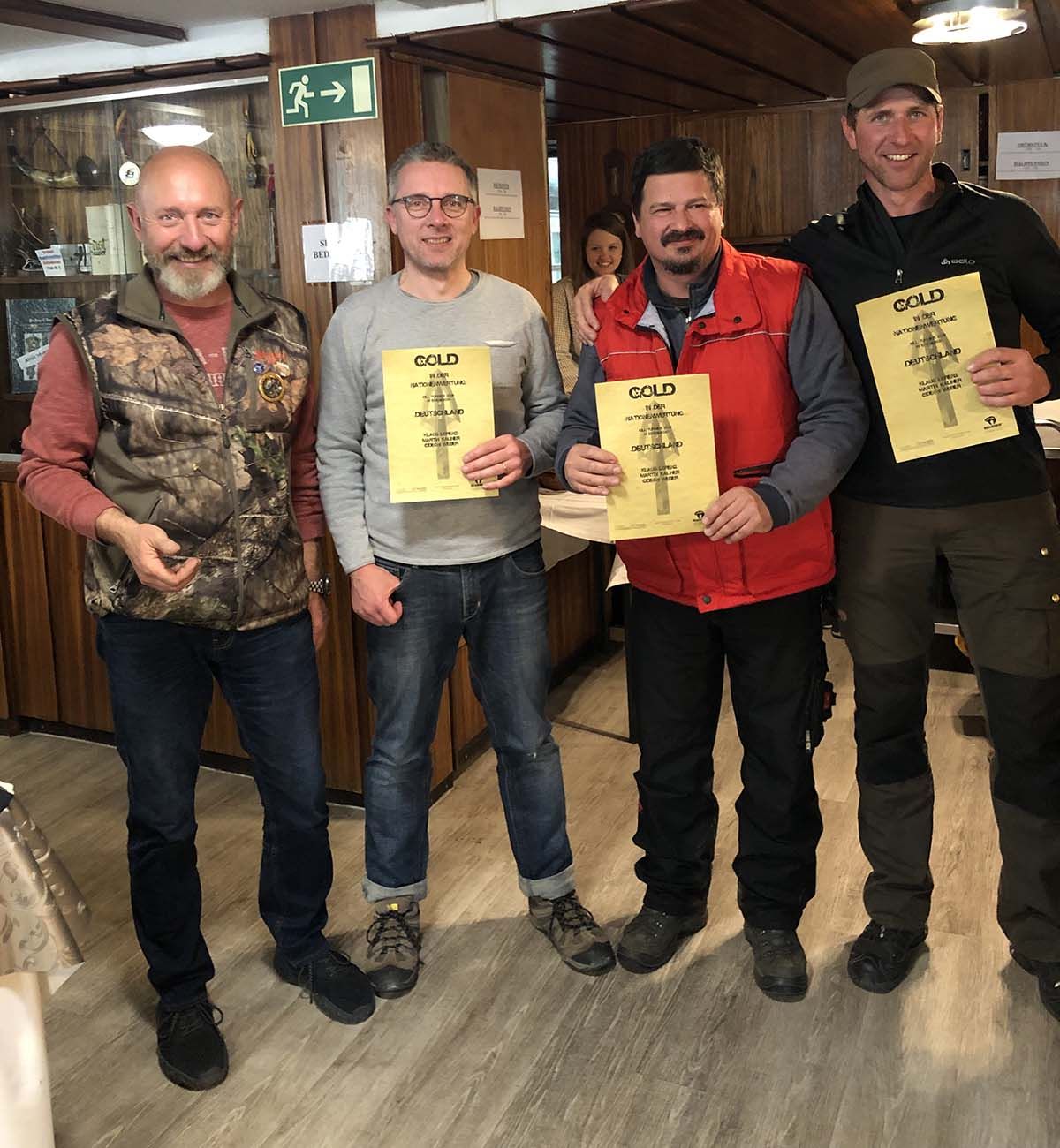